GPU Rendering: What is it? 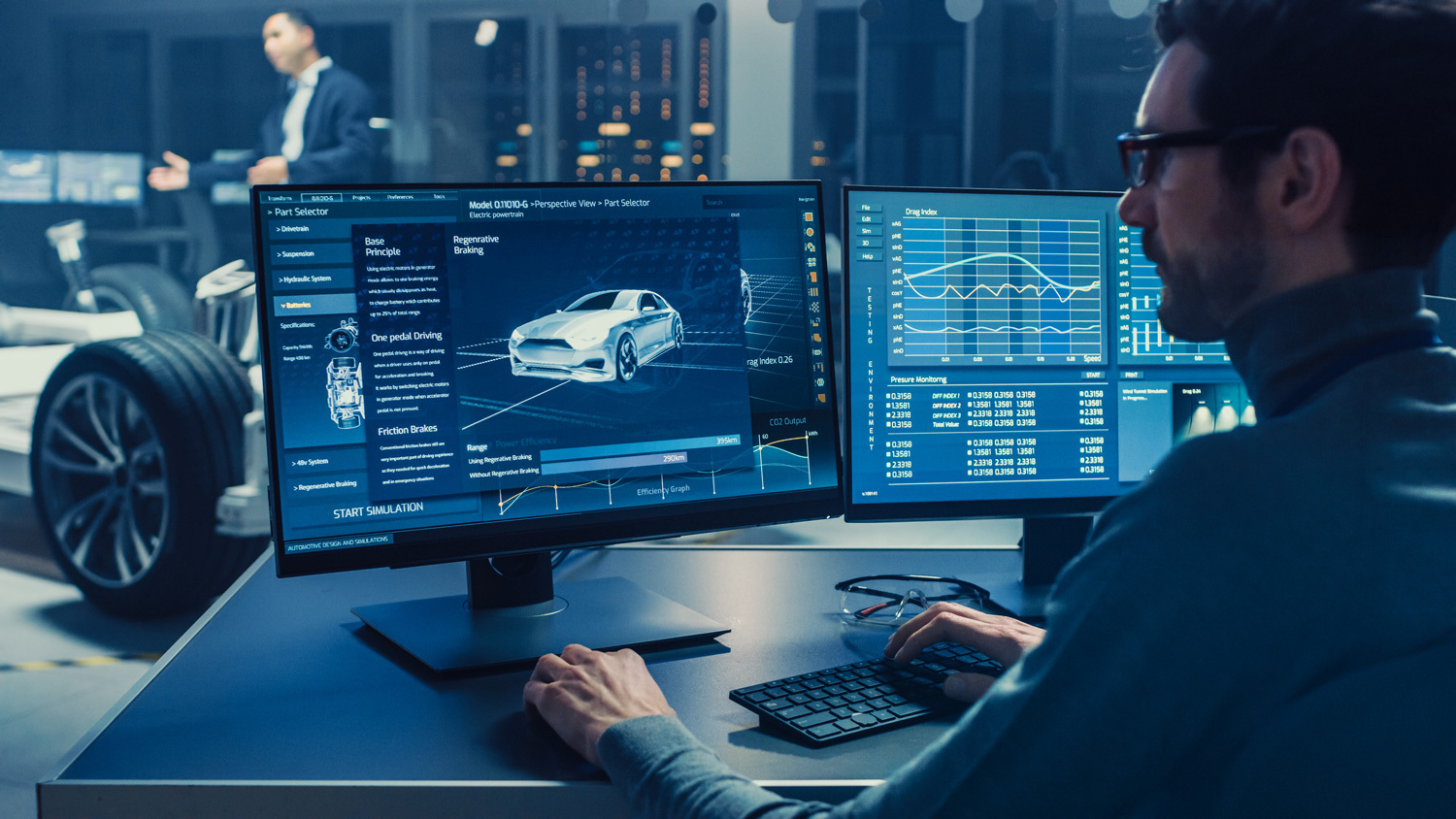 Have your creative team asked for a workstation for GPU rendering and you have no idea what to look for? Or you do know what to look for but don’t know where to begin? Or maybe you’ve started to research it and are a little overwhelmed by all the tech-talk?

Don’t worry, ebb3’s aim is to simplify the complex. So, read on for all you need to know about GPU rendering in as simple terms as possible.

What is GPU Rendering?

OmniSci defines GPU rendering as “the use of a Graphics Processing Unit in the automatic generation of two-dimensional or three-dimensional images from a model by means of computer programs.”

What this means is that the GPU (Graphics Processing Unit) makes it possible to use your graphics card for rendering, instead of the CPU (Central Processing Unit). This usually means that the rendering process is speeded up as modern GPUs are designed to do a lot of number crunching.

Introduced as a response to the fact that CPUs tended to get burdened when they had to run graphically intense applications, which hindered computing performance, GPUs can run a single set of instructions across multiple cores on multiple data as they take advantage of ‘data parallelism’ which makes them ideal for working on large datasets.  This not only frees up the CPU to focus on other sequential serial processing jobs but also increases frame rates and fluidity.

Both CPUs and GPUs handle data in similar ways, but CPUs are more adept at handling multiple tasks simultaneously, whereas GPUs can handle fewer tasks – but more quickly.

Although this means that GPUs tend to be faster than CPUs, they may have some limitations when it comes to rendering complex scenes due to either insufficient memory or interactivity issues (if you are using the same graphics card for both display and rendering).

Some advantages of CPU rendering are:

CPUs do have their disadvantages though, such as:

Some advantages of GPU rendering include:

There one main disadvantage associated with GPUs is they are:

Hopefully, now you are clearer about what GPU rendering is, and the differences between GPU and CPU rendering.

Whether CPU or GPU rendering is right for you, will depend on your needs and your budget.  Please contact our experienced team on 0203 8181 000 or email us at info@ebb3.com if you would like to find out more.