Is the metaverse the future of business? 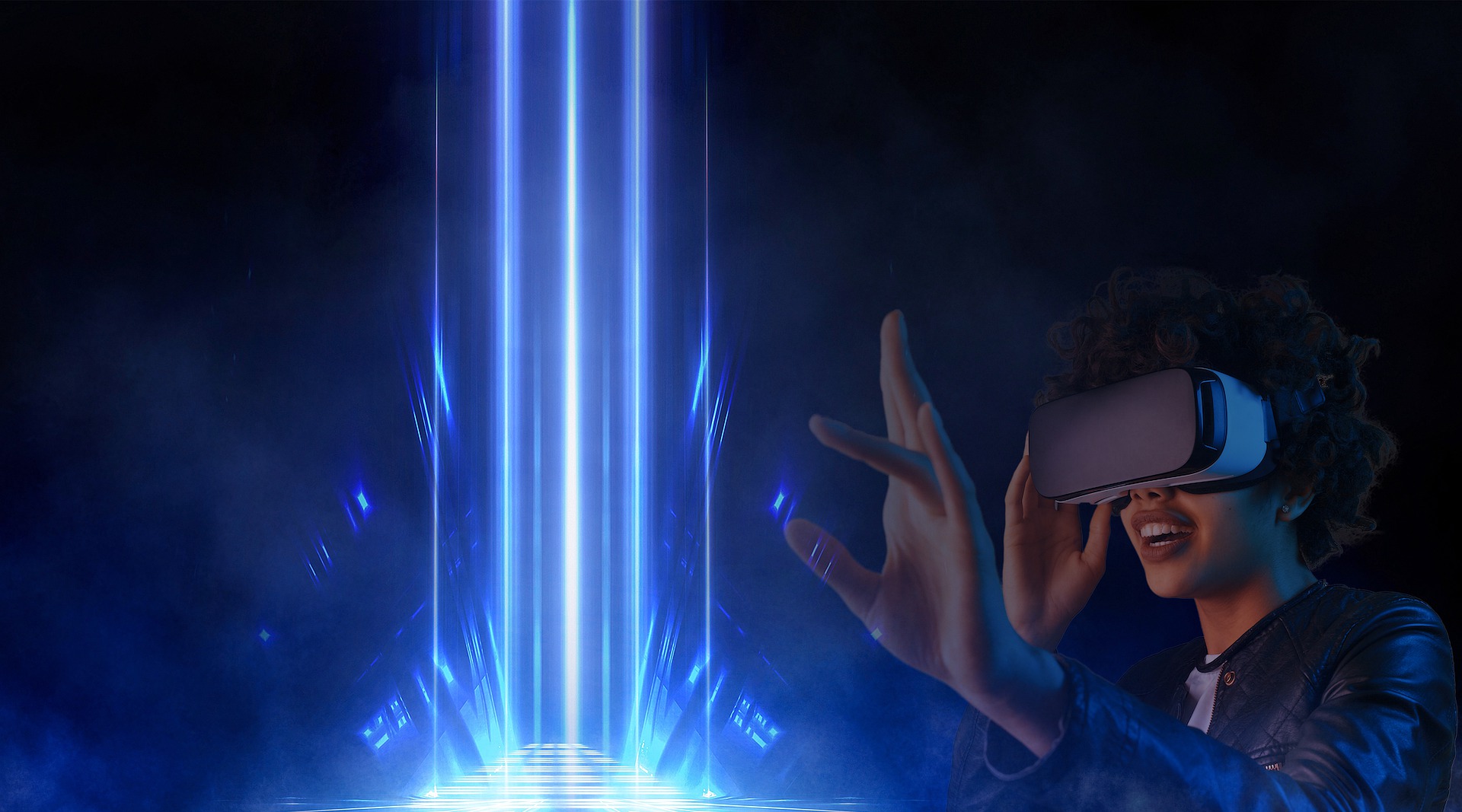 GlobalData social media research defines the metaverse as: “a virtual world where users share experiences and interact in real-time within simulated scenarios.” It gained traction as being the future of business last year (2020) when it mutated beyond the entertainment sector and into mainstream business with Satya Nadella, Microsoft’s CEO, stating he wanted to build an “enterprise metaverse” and more recently Mark Zuckerberg of Facebook stating that Facebook would become a metaverse company.

But what is actually driving the metaverse as the future of business, and what can we expect to come next?

The meteoric rise of gaming

One of the main trends of the past eighteen months that has been bringing the concept of the metaverse to the front of everyone’s mind is the Coronavirus pandemic and the impact that that has had on the music industry, for one. Live music took a huge hit during the various lockdowns we faced, so the music industry turned to virtual events instead, such as rap artist Travis Scott’s Fortnite concert, and Minecraft’s full-blown music festival.

Game platforms, such as Epic Games, soon realised that events such as virtual concerts were a great way to attract huge audiences, as well as a great way for them to advertise their brand and allow celebrities to engage with their fans across the world.

Epic Games is at the forefront of the move towards the metaverse, but other gaming platforms such as Niantic and Roblox are also developing metaverses as well.

Metaverses are based around communities, and so it is no surprise that they have taken off in popularity in the field of gaming, but they are now moving into enterprise tech, encouraged by the development of Facebook Workrooms for one.

As you can see from the embedded video, Facebook is attempting to take on Zoom using virtual reality (VR) technology, and it is their first step towards creating a metaverse. Many see this as an attempt for Facebook to try and push VR technology into the mainstream, which it has been trying to do since it bought Oculus, the VR-headset brand, back in 2014.

But is the Facebook metaverse really the future of business? Well, metaverses, in general, are becoming more and more popular around the world, with one example being the metaverse alliance that was launched in South Korea in May 2021, allowing users to engage with each other in a shared virtual space via digital avatars.

Augmented reality (AR) is already a common feature on many social media platforms, with people using filters on Instagram and Snapchat (without realising they are using AR most of the time!). Again, social media may also be a force pushing the development of metaverses, but Facebook is the only platform that really seems to be running with the concept.

Are there downsides to the metaverse?

Although the technology is still in its infancy, many people are already predicting potential cybersecurity issues of a so-called open metaverse platform. If users are able to jump between services provided by different companies on a single metaverse, then it will also be vulnerable to third-party coders and hackers (potentially).

It may also lead to privacy concerns for users as well, as their data will need to be shared between all of the metaverse providers. This can be avoided through the building of privacy by design from scratch.

The metaverse for enterprise

Despite these potential issues, the metaverse is being developed for enterprise. Businesses are a critical market for AR and VR platforms and so will heavily influence the development of the metaverse in general. For example, BMW is using Nvidia’s metaverse platform, Omniverse to build a digital twin for its factory – enabling it to represent a physical asset, process or system in the digital world.

While the adoption of the metaverse by businesses may start slowly, competition will soon heat up as the large tech companies battle for dominance in the market and non-tech companies keep their eyes focused on potential operational and revenue opportunities.

If you want to find out what the metaverse is, and what AR and VR can do for your business, please get in touch with ebb3 today. We are specialists in the metaverse and the virtualisation of remote workloads.